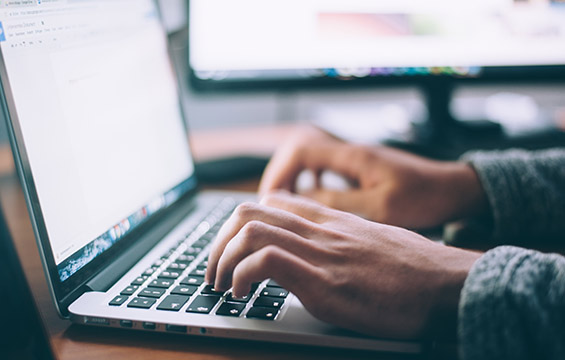 What is Net Neutrality?

Put simply, Net Neutrality prevents Internet Service Providers (ISPs) from giving preferential treatment of any kind to websites and applications, either by blocking, slowing down, or speeding up the transmission of internet traffic.

Net Neutrality was established in April of 2015 by the US Federal Communications Commission (FCC) after campaigning from startups, internet freedom groups, and over 3 million online activists. The FCC reclassified Internet access as a “common carrier telecommunications service” which prevented ISPs from denying service based on user, content, website, platform, or application. The FCC partially repealed this policy on December 14, 2017, as a way to encourage increased investment in infrastructure.

With today’s interdependencies from the networked life, technology is changing rapidly and so is the need for innovation of technology solutions. As an infrastructure provider, OVH is wary of any policy that limits consumer choice because we believe innovation creates the technology of the future.

There are many examples of the largest telecommunication companies or ISPs—like Comcast, Verizon, AT&T, Time Warner, Charter, and Cox—choosing what content you can watch and when you can watch it.

Some of what we have seen in the past includes:

Why is neutrality important to consumers?

Net Neutrality ensures consumers have choice in what they access, consume, and share on the internet. Without policies that protect consumers from arbitrary blocking, filtering, or paid prioritization, internet users will only have access to the content, websites, and applications that their Internet provider selects. Less choice for high-speed internet connection may lead to less innovation of new technology and filtering of the information that reaches your browser. Customers could be totally unaware of how internet providers shape and target their online experience.

“With the dismantling of the Net Neutrality regulations, we are closer than ever to having the internet connection to your home or mobile device become as restricted and controlled as the coax cable that chains your TV to the wall of your living room streaming limited, public programming.”

Russell P. Reeder, President and CEO of OVH US

As a consumer, choice is a core a freedom and having regulations in place to ensure that freedom is a good thing.

What can you do to reinstate Net Neutrality?

While the FCC is rolling back the regulations that protect your access to a free and open internet, US Congress can still take action.

If you use the internet for anything at all, then Net Neutrality should matter to you. Make your voice heard by texting “Resist” to 50409 or call 1-844-USA-0234 or click here and to get connected with the representatives in your area. 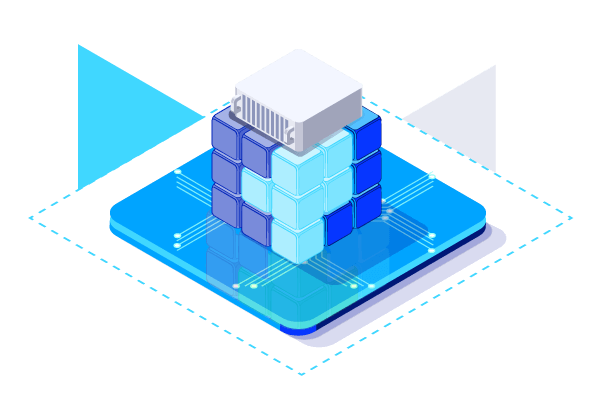 Hosted Private Cloud: The Flexibility of …

Cloud computing is a highly flexible solution that enables companies to embrace agility and grow in step with their real-time data storage, processing, and computational … 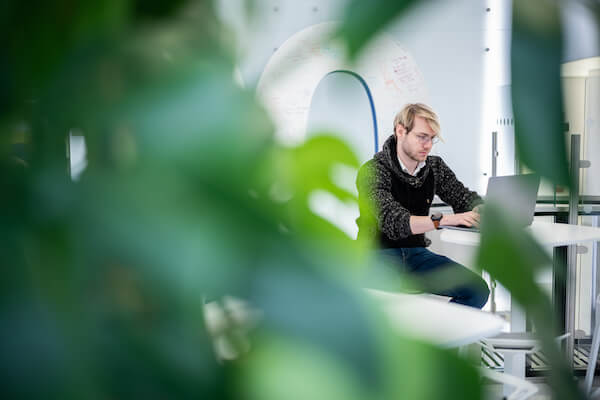 Why Choose OVHcloud for your HPC needs?

Is A Hosted Private Cloud Right For You? 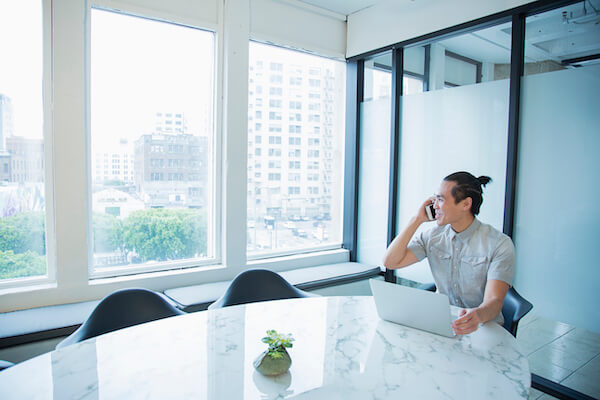 Seven Reasons to Consider OVHcloud as …