Our Commitment to Green Technology

OVH has focused on reducing energy consumption in our data centers since 2003 with the introduction of our proprietary water-cooling system. OVH uses ongoing R&D to explore new and innovative approaches to reduce the consumption of electricity needed to run data centers. This is not only good for the environment, but results in lower cost of operating our data centers.  Our customers benefit as these cost savings are shared. 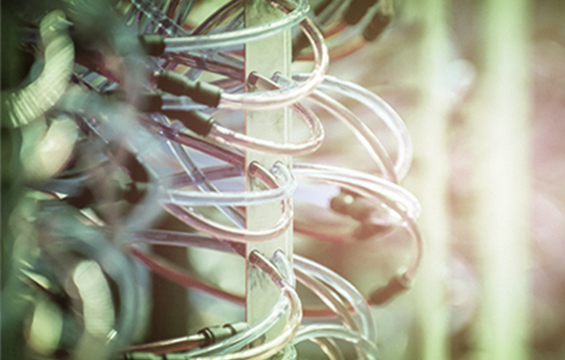 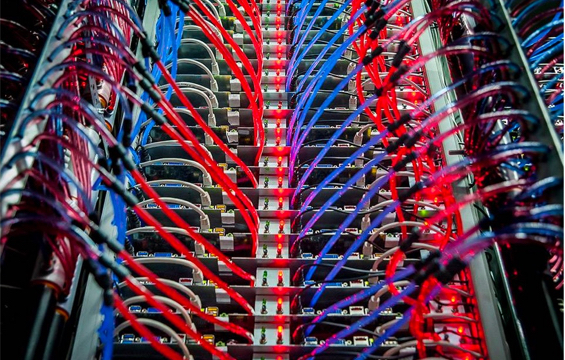 One of the key elements of the OVH strategy for energy efficiency is the industrial deployment of water-cooling systems for servers.

When we developed this cooling technology in 2003, it was in direct opposition to current practices. Water cooling consists of putting liquid inside a server to cool the processors. The liquid is carried by heat exchangers positioned on the processors and other components that emit a lot of heat.

Seventy percent of the heat generated by a server is captured by the liquid, which has a much higher heat transfer capacity than air.

This method is not only good for the environment, but also reduces costs. 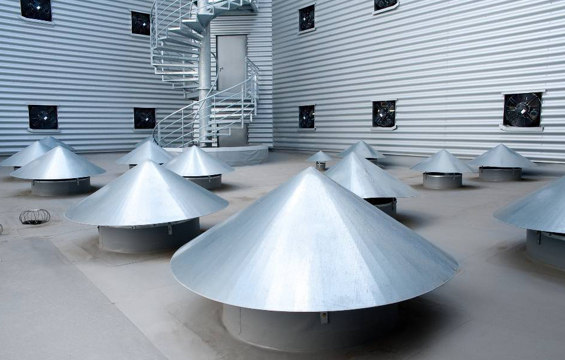 Since 2010, new OVH data centers have been free of the need for air conditioning. 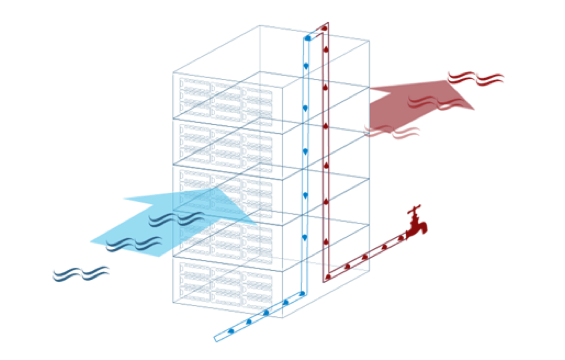 OVH designs data centers using an air flow management system that optimizes the use of outside air. The design allows fresh air to directly reach the front of the servers, which regulates the temperature of the fans and air inlets.