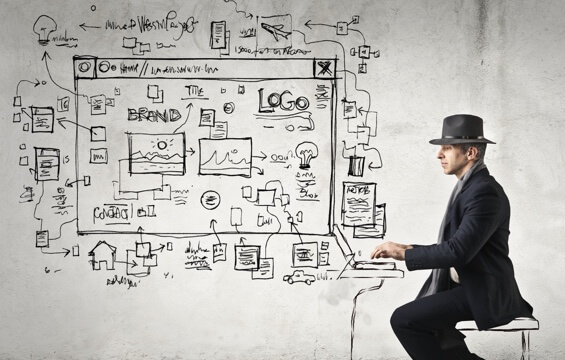 Executive Summary
NextRadioTV is an independent multimedia group that broadcasts television, radio, and digital content for BFMTV.com, BFM Business, RMC Sport, RMC Découverte, and 01net.com. Due to its immense growth both internally at the company and across its media network, NextRadioTV was interested in migrating from its farm of 80 physical servers to a cloud-based solution capable of handling up to 9 million visits daily. OVH provided NextRadioTV with a cloud solution that integrated seamlessly into its business and provided a reliable and scalable infrastructure that can handle unexpected massive spikes in visitor traffic. Today, NextRadioTV benefits from OVHcloud’s real-time data extension, data recovery, data optimization, and disaster recovery capabilities.

Goals
Managing 80 physical servers put near-constant pressure on NextRadioTV’s IT team, which had to respond to around-the-clock alerts, many of which were not mission-critical. Due to unpredictable demand, the company also needed a high-availability infrastructure that could respond to spikes in traffic, which can increase fivefold within 15 minutes.

"We have gained flexibility while reducing our cost by approximately 40 to 50 percent. It is now faster to deploy a new VM rather than a dedicated server."  - Vincent Lae, IT Infrastructure Manager, NextRadioTV

Solution Delivered
OVH implemented a Hosted Private Cloud with seven XL Enterprise servers and eight datastores to run 80 virtual machines. Twelve physical servers are also being used: 10 from a Galera cluster to provide robust power, and two provide real-time monitoring and analytics. Source images are securely stored in the public cloud. Round-robin DNS and multiple HAProxy virtual machines operating on multiple hosts ensure the infrastructure is always available, even in the event of a host failure. A Public Cloud securely stores images, and two virtual machines are dedicated to journalist back office use, providing reliability even during peak traffic. OVH has also taken over support of the new infrastructure, enabling NextRadioTV’s IT staff to focus its efforts on other projects.

Results, ROI, and Future Plans
NextRadioTV’s new infrastructure was completed without interruption to its service. It can now securely accommodate 9 million visitors and handle sudden surges in traffic with ease.

The new Dedicated Cloud solution has simplified NextRadioTV’s platform, reduced operating costs by 40 to 50 percent, and provided much-needed flexibility as the company can now quickly spin up virtual machines as needed. 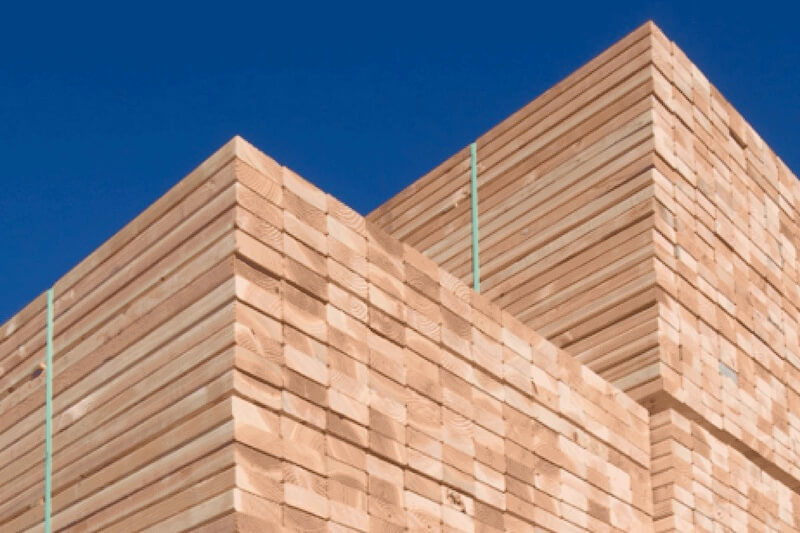 Stimson Lumber Company stretches across Oregon, Idaho and Montana. The company operates seven mills in Oregon and Idaho, and owns and sustainably manages over 500,000 acres … 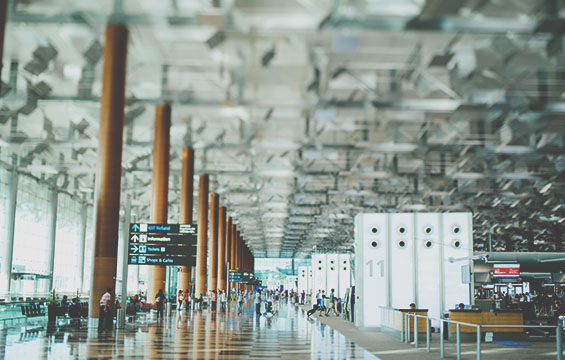 The Urban Community of Bourget Airport

The Urban Community of Bourget Airport is home to 100,000 residents of the French towns of Le Bourget, Drancy, and Dugny. 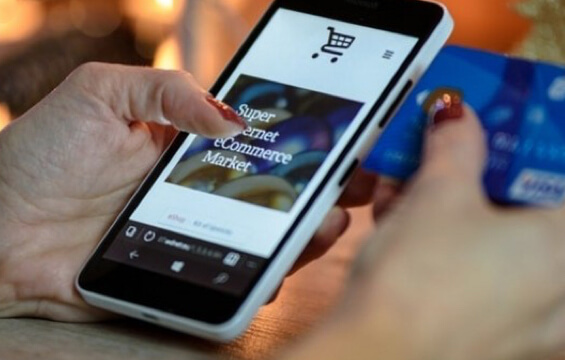 The Hut Group is an e-commerce company that sells proprietary and third-party health, beauty, and sports nutrition products.