DDoS attacks are on the rise. Is your business safe? 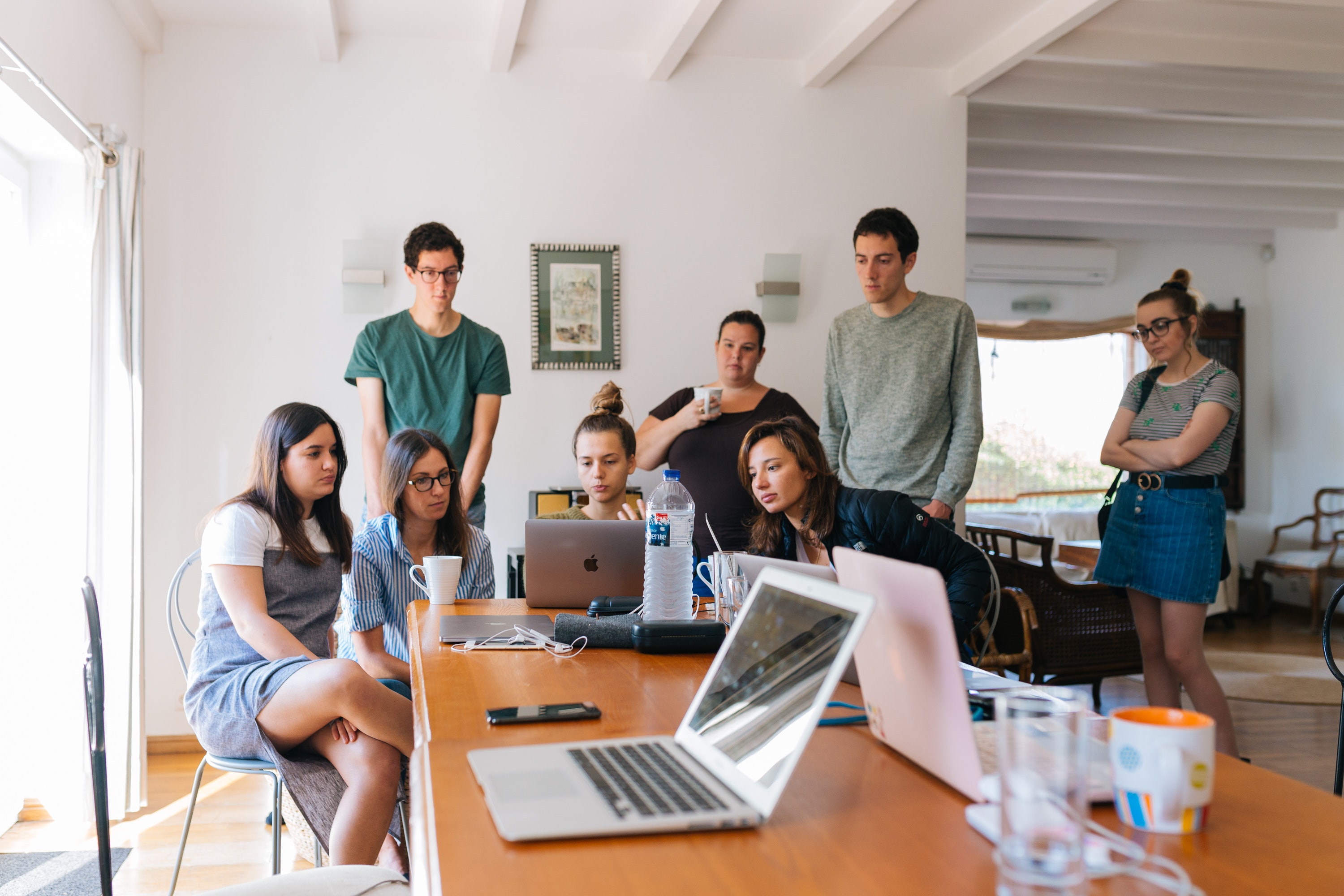 Distributed Denial of Service (DDoS) attacks are growing in both frequency and sophistication, and a successful attack can wreak havoc on your business. In gaming, DDoS attacks have temporarily taken down Xbox Live and Playstation Network, Blizzard®, Ubisoft®, and others.

There are a number of types of DDoS attacks, but the goal of all of them is to flood your network with traffic so that it overloads the bandwidth or monopolizes its resources to the point of depletion. Requests come from multiple points across the internet, either through a script or a bot, and it destabilizes the service, or makes it unavailable.

A successful DDoS attack can prevent your customers from reaching you. If you’re an eCommerce site, you’ll lose sales. If you’re a subscription service, you could lose customers. Downtime can be devastating to businesses of all sizes, and it should be on the mind of anyone who relies on their online presence to grow revenue.

Many hosting services offer anti-DDoS technology designed to filter “bad” traffic out and allow “good” traffic to reach your server. Yet they are often limited by a) the bandwidth they can dedicate to mitigating DDoS attacks, and b) the sophistication of the technology used to conduct an attack.

While most DDoS attacks take place at layer 3 (the network layer) and layer 4 (often referred to as the “transport” layer), some of the most sophisticated attacks target layer 7, the application layer. These are the hardest for Anti-DDoS solutions to mitigate because, of all of the attacks, they appear the most like legitimate traffic. Online games are particularly susceptible to these methods.

In order to provide mitigation for application layer attacks, OVHcloud™ analyzed the vulnerabilities of many popular online games, and created sets of rules for users to deploy in order to filter out “bad” traffic. It’s a manual process that, combined with our 17+ Tbps network, protects our users from all of the common DDoS attacks.

Read more about how OVHcloud DDoS protection works, and check out a list of compatible games, here.

6 Reasons why an OVHcloud Dedicated Server is the Right Choice
The ins and outs of IPMI
Latency and why it matters... 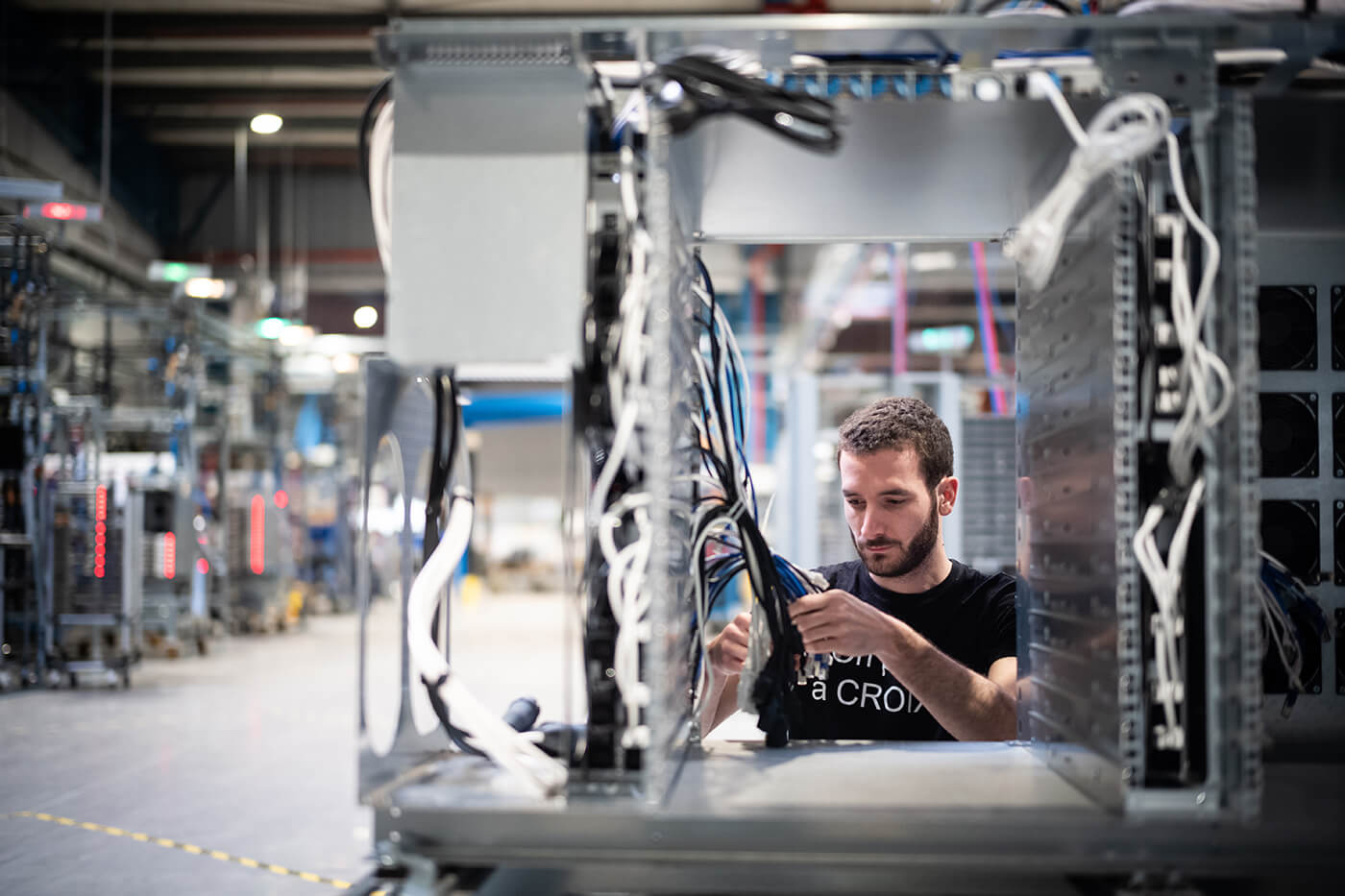 6 Reasons why an OVHcloud Dedicated Server is the Right Choice

Dedicated servers solve some of the most challenging IT infrastructure problems facing businesses today. They give you full control of your environment with the ability to build your server(s) and customize them to the unique specifications required to run your applications. 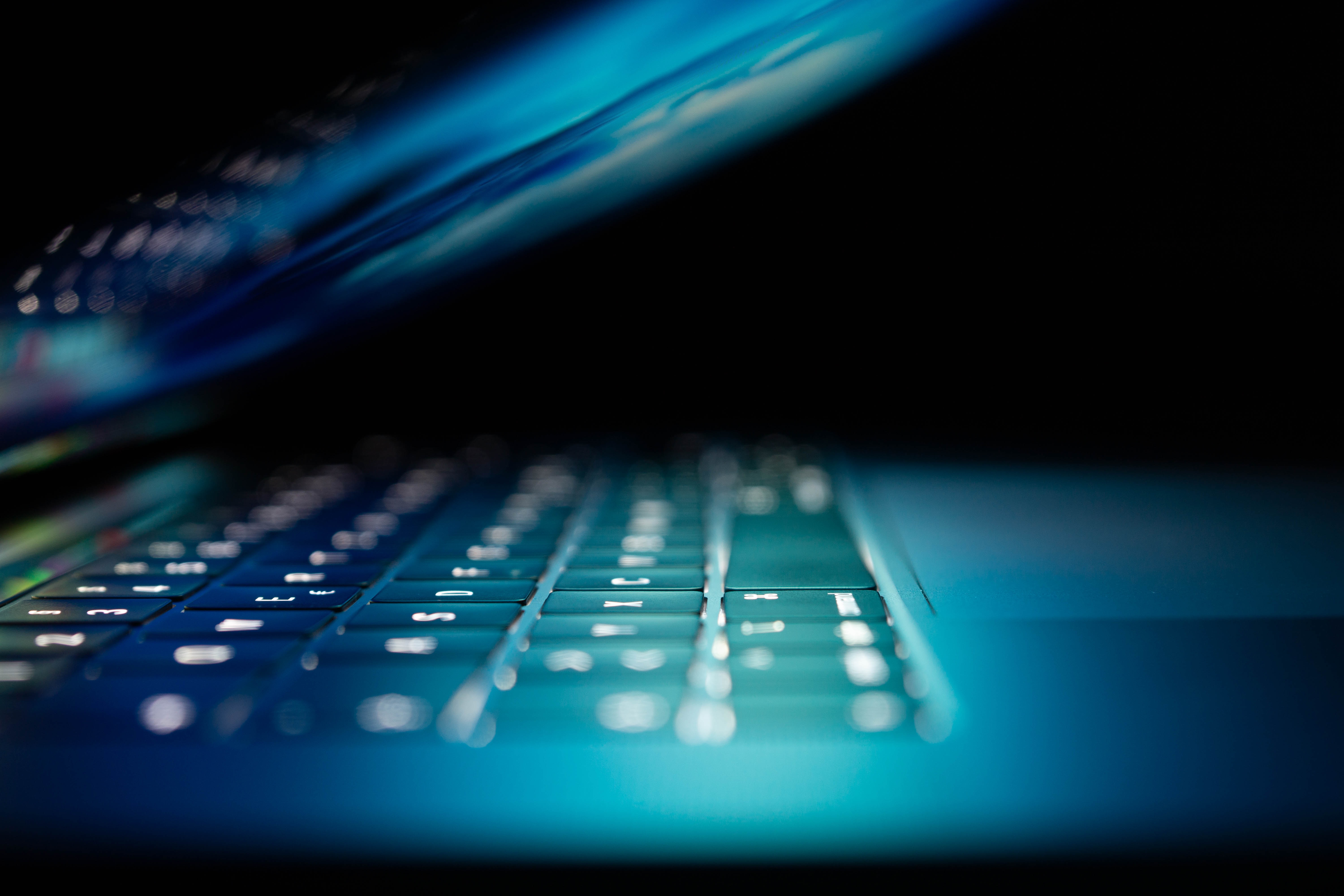 The ins and outs of IPMI

What is IPMI? What’s the purpose of IPMI? Why should I care about IPMI? These are all fair questions. In the hosting provider world, IPMI or (Intelligent Platform Management Interface) is thrown around almost as much as “SDDC ” or “IaaS,” but what does it mean, and why should you care? Get the answer to all of these questions here.
Read More 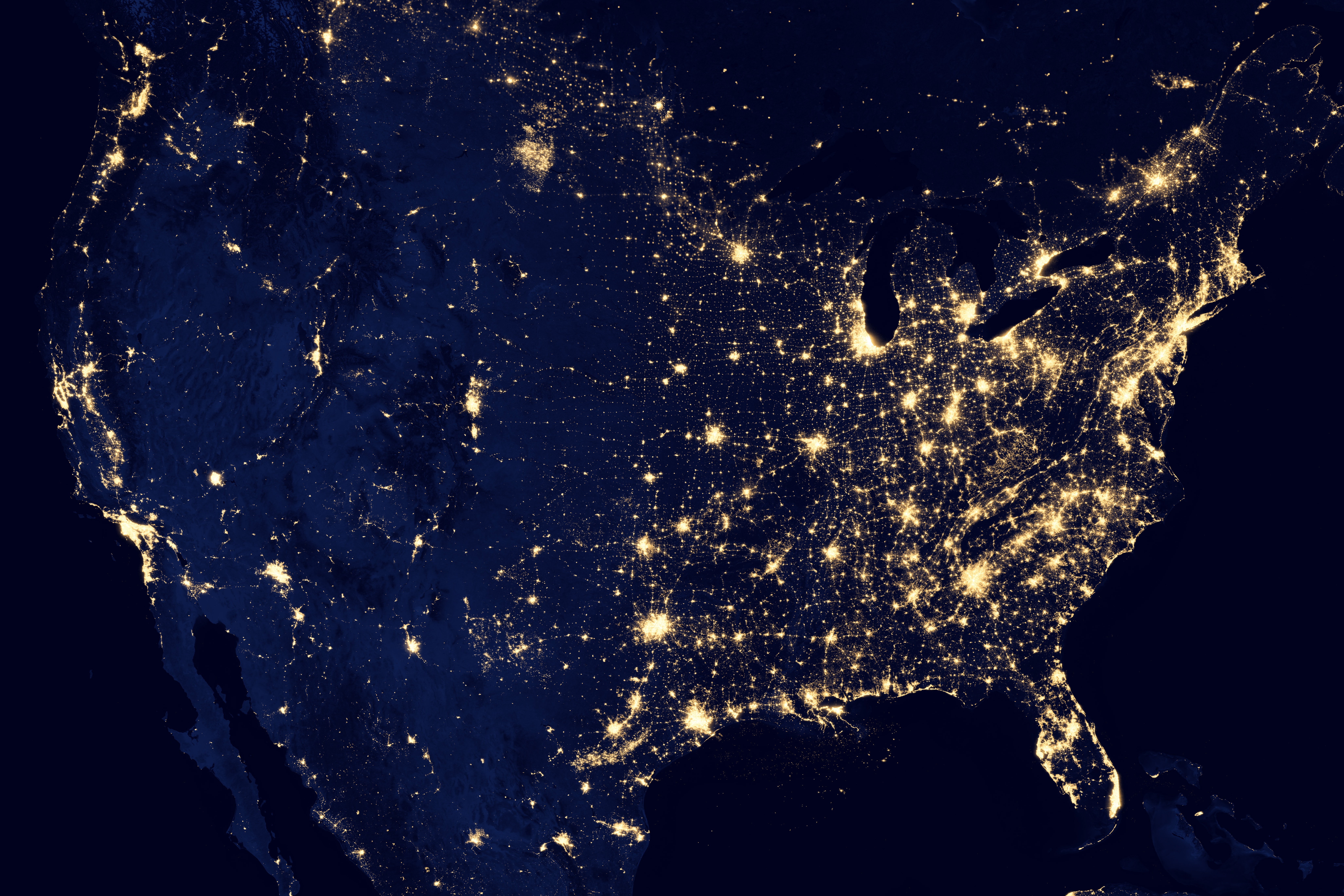 Latency and why it matters...

As our personal and business life increases its reliance on data, the ability to move and exchange data is compounded to impressive rates. Our reliance on online gaming, video, VOIP, and other applications make latency and bandwidth issues a hot topic.
Read More